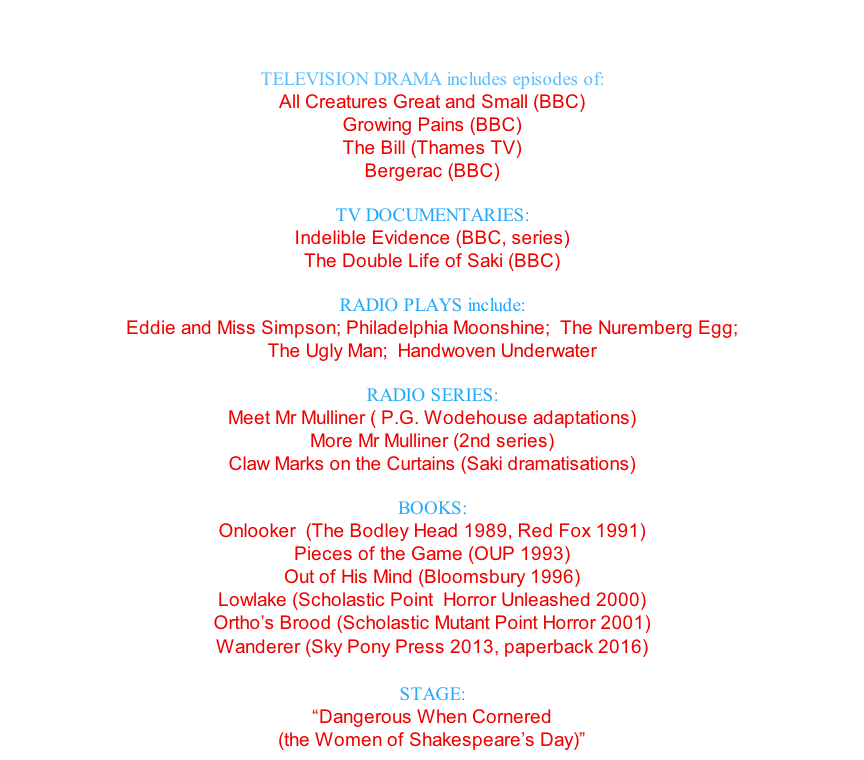 BITS AND PIECES AS AN ACTOR

Guest appearance  in “My Parents Are Aliens” Granada TV

The Propaganda Voice in “The Library of Burned Books” (short)

The Warden in “Short Stop on the Way” (short)

A lot of the theatre component of my original acting career can be found at Theatricalia. In terms of TV appearances, there weren’t that many. However, I did turn down quite a lot of jobs – in error, I now think. Throughout my career I always said I turned down more parts than I took on, because they weren’t good enough – but then when I needed the money I did anything that came my way… Not the cleverest way to develop a career. By the end of 1979 I was out of love with acting and gave up theatre work, though up until 1984 I took on some small/any old TV parts when they could be fitted in. Thereafter, for 20 years I rejected the occasional offers of acting work that came along until, finally, in 2005, the producer Bernard Krichefski offered Jo and me those husband and wife parts in an episode of ‘My Parents Are Aliens’. 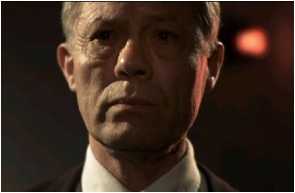 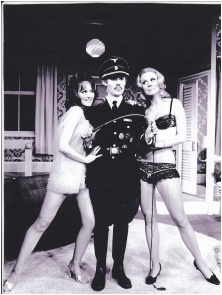 The Warden in “Short Stop on the Way” (2012), written and directed by Dimitar Dimitrov. A man is having a heart attack. He is resuscitated – and taken to the electric chair to die. 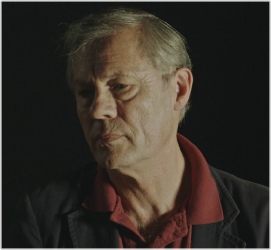 A general note on copyright. Originally I tried to limit the pictures on this site to those that were attributable. Gradually more photos have crept in and I would be happy to give credit for, or delete any, if asked to by any copyright holder. Images appear for illustrative purposes only and no attempt is made to supersede any copyright attributed to them. 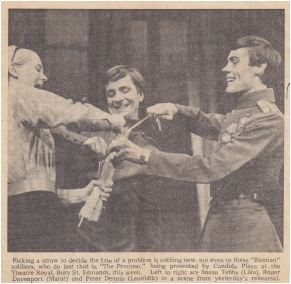 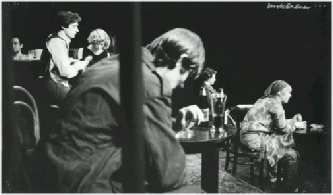 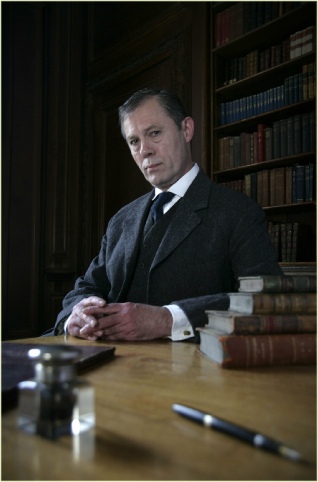 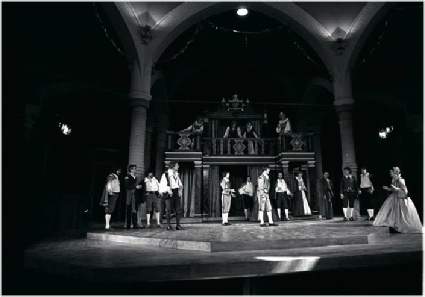 Saki (“The Double Life of Saki”) - photo by Rolf Marriot 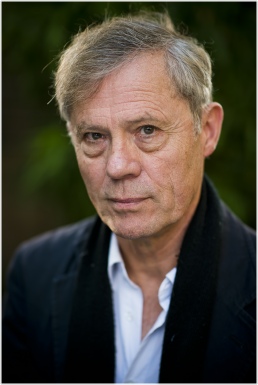